Minecraft Legends is the newest game in the series being developed by Mojang, along with Blackbird Interactive. The title seeks to redefine what players experience in the iconic sandbox title by offering a fun but different type of experience as a real-time strategy title.

While there is surely going to be some building mechanics, as it is Minecraft after all, it will not serve as the focal point for the game, which is instead based on leading troops into battle.

Minecraft Legends will be a whole new experience 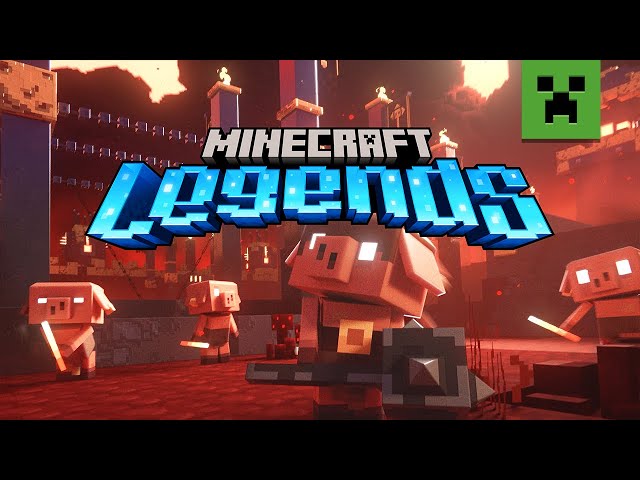 While many fans of the series will be partial to the building and design element of the game, the newest addition to the Minecraft franchise will feature an entirely new RTS style of gameplay.

Much like how Minecraft Dungeons transformed into a loot-farming dungeon-exploration game, Minecraft Legends proves to be a glimpse into how the world would function if constantly under the turmoil caused by a war.

But what is there to know about Minecraft Legends so far, a game that is slated to release “in spring 2023”?

1) There is a war with the Piglins 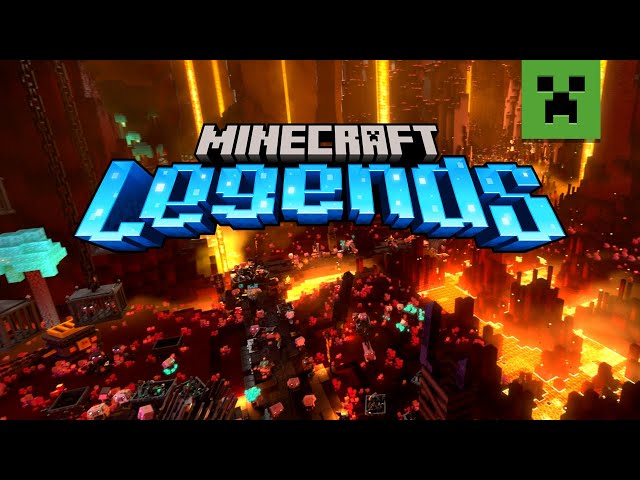 As evidenced by the exciting trailer of Minecraft Legends, the nearby villages and peace-loving communities are under attack by the mighty Piglin army. These bloodthirsty pigs have been pouring in from the Nether through strategically placed portals to wreck havoc on the world.

While their exact motivations have not been announced, one thing is for certain: players will get a glimpse into what the Piglins have up their sleeves, and what their motivations are for the invasion.

2) Commanding troops can lead to a glorious victory 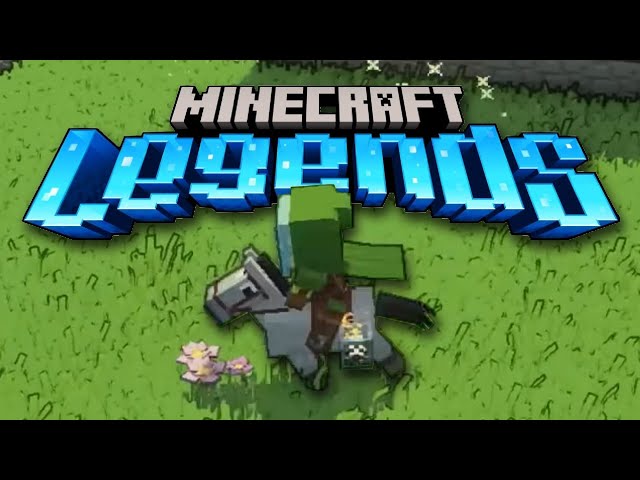 Atypical for a Minecraft title, rather than building up bases and taking the enemy head-on, players will be mounted up on a horse to lead their troops into battle from the front lines.

There are even new mob types waiting to be discovered and taken into battle, and it should go without saying that players will need to pick the best ones for the job to make sure they can keep their villages safe from harm.

3) New golems are here to save the day 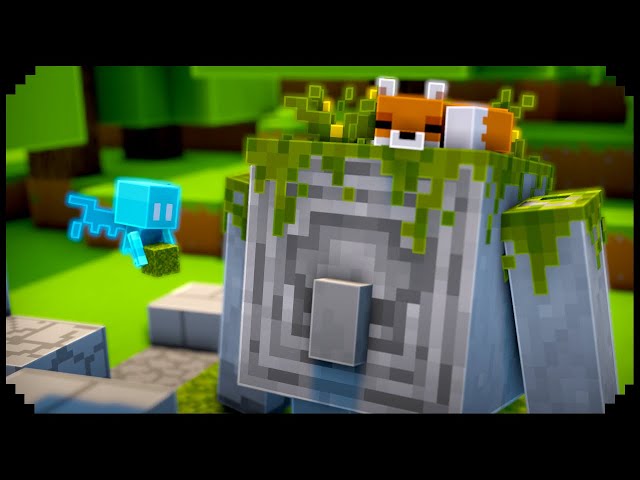 With the addition of the new mob types, some of the most exciting ones that are being added to the Minecraft universe are the golems. Previously, players had access to build Snow Golems and Iron Golems, but in Minecraft Legends, there are at least seven new exciting variants coming, which include:

With so many exciting new golems being added, it will be interesting to see what strategies players come up with to use them in battle. 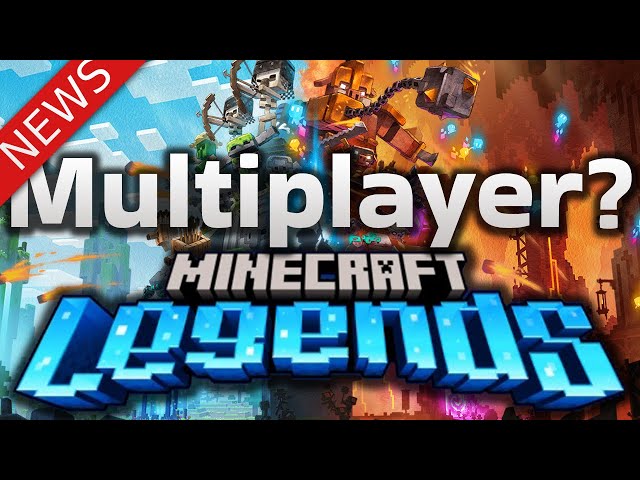 Minecraft is undoubtedly one of the most popular games of all time. With this in mind, it has been ported to many different consoles and systems over the years.

The newest addition to the series is no different, being developed for Xbox, PlayStation, Nintendo Switch, and Windows PCs.

Best of all, gamers will be able to play with each other from across different platforms. These modes will include a fun co-op style game, as well as a competitive mode that will pit them against one another to see who is the ultimate legend.

5) Forge alliances with old foes to defeat a new one 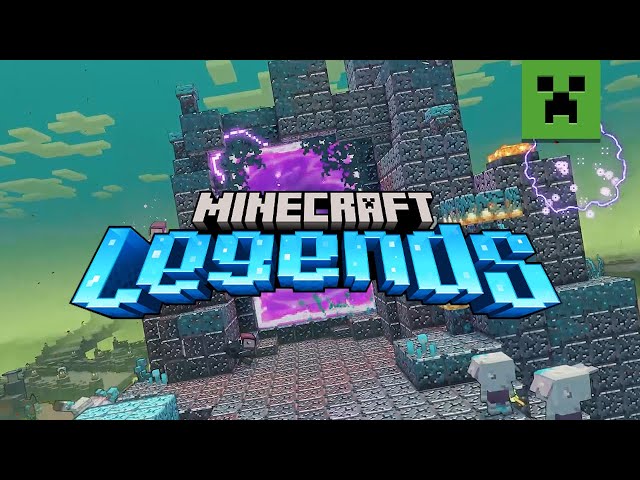 Another fun and exciting feature coming to Minecraft Legends will be the ability for players to ally with certain mobs that they may have encountered as hostile in previous run-ins. This includes entities such as the explosive creeper and the deadly skeleton archers.

While it is unclear exactly what players must do to forge these alliances, one thing is clear: if they are to defeat the evil Piglin that are ransacking the land, they will need to mend what few relationships they can if they want to save the Overworld from total devastation.

For those who can’t wait to get their hands on Minecraft Legends, they don’t have too much longer to wait. With the end of the year quickly approaching, spring of 2023 will be upon us quicker than most will realize.

And with the arrival of the new spring season, fans can get their own fresh start with this exciting spin on the classic Minecraft universe that fans know and love.