Minecraft can sometimes become overwhelming for new players, with so much to see and do in the near-infinite world. From having the freedom to explore, build, or survive, players are dropped into a chaotic ecosystem and expected to thrive.

Luckily, there is an achievement system that newer players can use to get accustomed to the game. This can be performed by completing significant achievements that tie into essential milestones in getting acclimated to the world.

What are achievements used for in Minecraft? 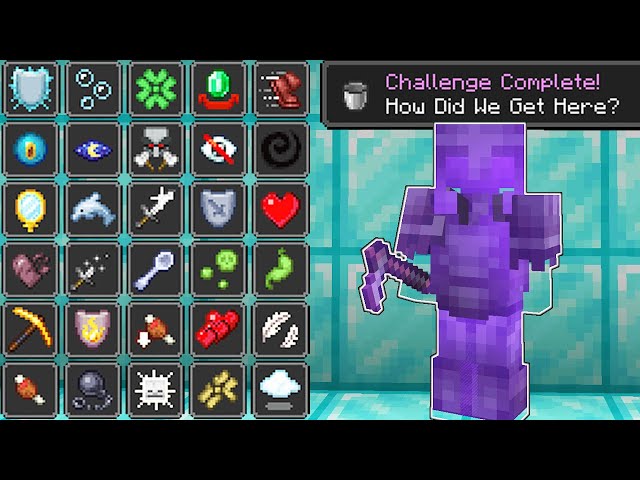 In Minecraft, achievements are used to give the player the goal of completing various tasks in exchange for bragging rights and achievement points. While these points don’t have any value besides showcasing in-game proficiency, players love collecting every achievement because they are valued greatly by the community. It is considered a badge of honor.

Minecraft players will unlock most of the easier ones without much effort. The easy ones are meant to get you started. But tackling every achievement is the goal. The following section dives into five easy achievements every player should complete. 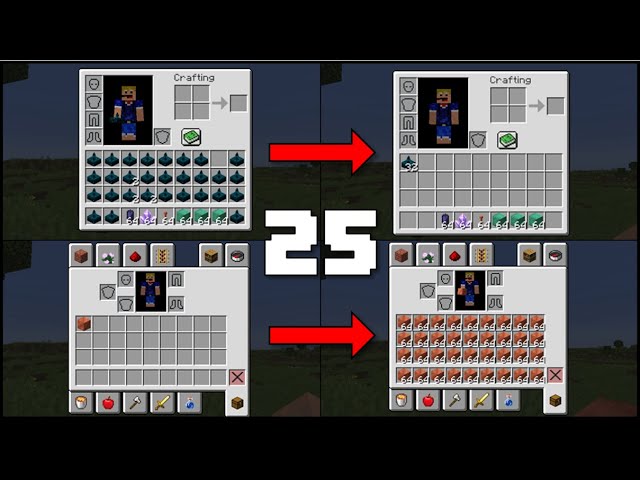 Taking Inventory is perhaps the most effortless achievement in the game and requires accessing a player’s vault, also known as Inventory. On Xbox consoles, the default for this is the Y button. On PlayStation, the Triangle Button and the X button. On Nintendo Switch and mobile, press the “…” button to access the coffers.

This achievement is significant because it helps players figure out where they can store their weapons and how many of each they possess. Inventory management is paramount to being an organized player. Minecraft rewards those who can keep their Inventory in check. 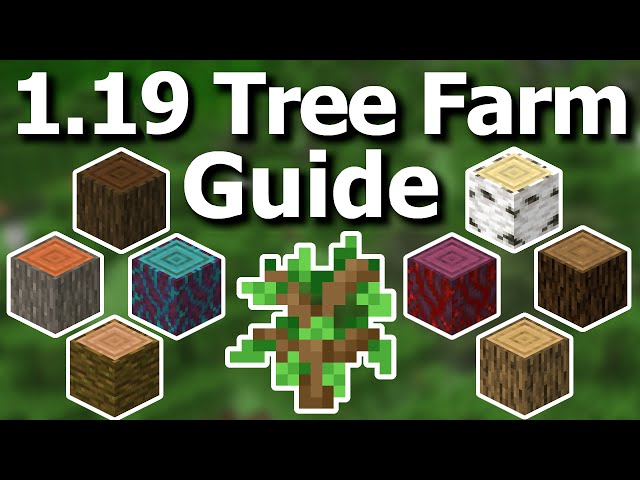 One of the first things new players do in the game is punch a tree. This is a great way to gather wood, build shelter, and acquire tools to perform related activities. It is also an excellent way to collect an easy achievement. Minecraft rewards players who developed this skill early.

The Getting Wood achievement is earned when the player breaks a piece of the tree using their fist and picks up the dropped block. The wood acquired from this achievement can help open up more of the following achievements. 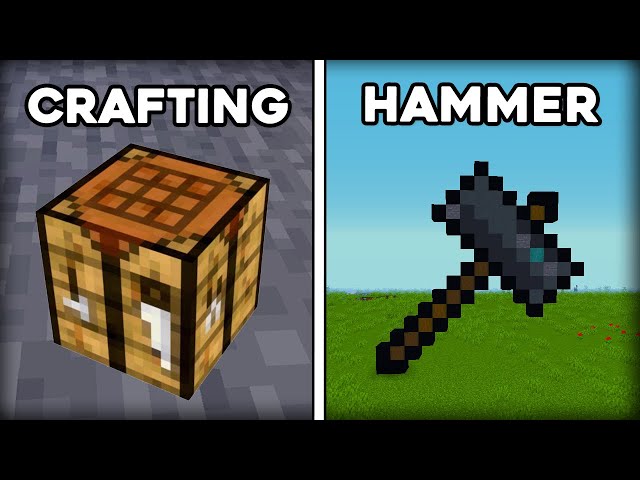 The Benchmarking achievement is earned when players create a crafting table by combining four wood planks in a crafting menu. This is a crucial moment in Minecraft that is worthy of acknowledgment.

Players will frequently use a crafting table to make weapons, tools, and much more on their journey to slay the Ender dragon. Hence, the importance of this achievement cannot be overstated. The game teaches new players a vital skill. 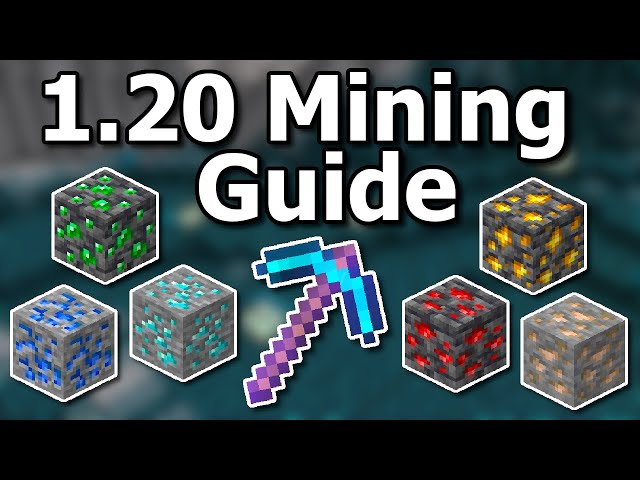 Once the crafting table is made, it’s time to get to work upgrading and building a solid base of operations. One of the best ways to do that, of course, is to go mining for materials.

The first tools players will make in the game are wooden ones. The wooden pickaxe is perfect to craft immediately after making the table. Place two sticks and three wood planks on the crafting table to craft one. This will unlock the Time to Mine! achievement. 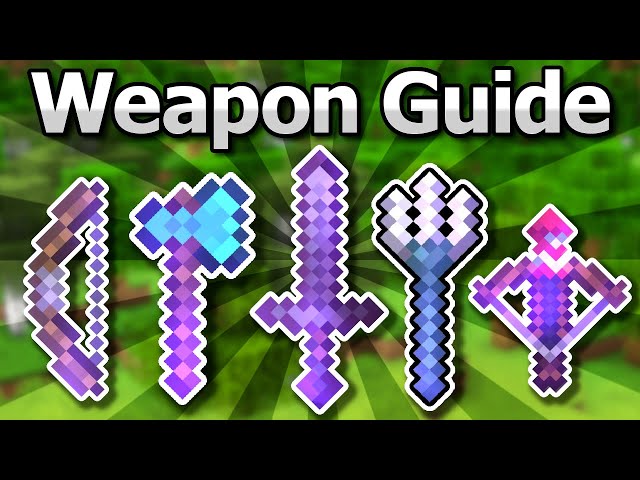 The mines can be dangerous because hostile mobs spawn in darkness. To combat this, players must craft weapons that slay several enemies. A sword is perfect for the job. Right after crafting an axe, players should acquire a sword.

A wooden sword is the first weapon new players can create on the crafting table. It requires one stick and two wooden planks. Once the sword is crafted, players earn the Time to Strike! achievement. This is a significant achievement and a jumping-off point for new players.