Genshin Impact and Minecraft seem like two completely separate experiences at first glance, but animator and YouTuber Faris Sayyaf decided the two should be more compatible. They created a two-minute-long mashup of Genshin Impact characters using their skills in Minecraft that found its way to Genshin Impact Twitter as a few thousand hopefuls thought it was an actual mod in the works.

It isn’t, and that’s a shame because it just looks so perfect.

The animated short starts with recent addition Tighnari using his signature Tanglevine burst to ensnare enemies in forest energy, but Sayyaf goes a step further. This wasn’t just your average Minecraft mob, though. It was a full-blown Withering Zone, and the animation treats us to a lovely segment where the forest springs back into lush, green life afterward.

What follows is a who’s who of Genshin Impact favorites. Zhongli shows up and turns his foes into stone. Fischl and her night raven soar across the field, zapping Creepers as they go. Dori the mighty merchant summons her jinni companion, and Kazuha even creates his Autumn Wind field complete with swirling leaves.

This isn’t Sayyaf’s first crack at merging Genshin Impact with Minecraft. In 2021, they made a video themed after Genshin Impact’s opening segment, using Minecraft’s ray tracing to make the Traveler’s arrival in Teyvat stand out even more.

Whether any other clever creators decide to bring this vision to life in mod form, though, we can only hope.

Written by Josh Broadwell on behalf of GLHF 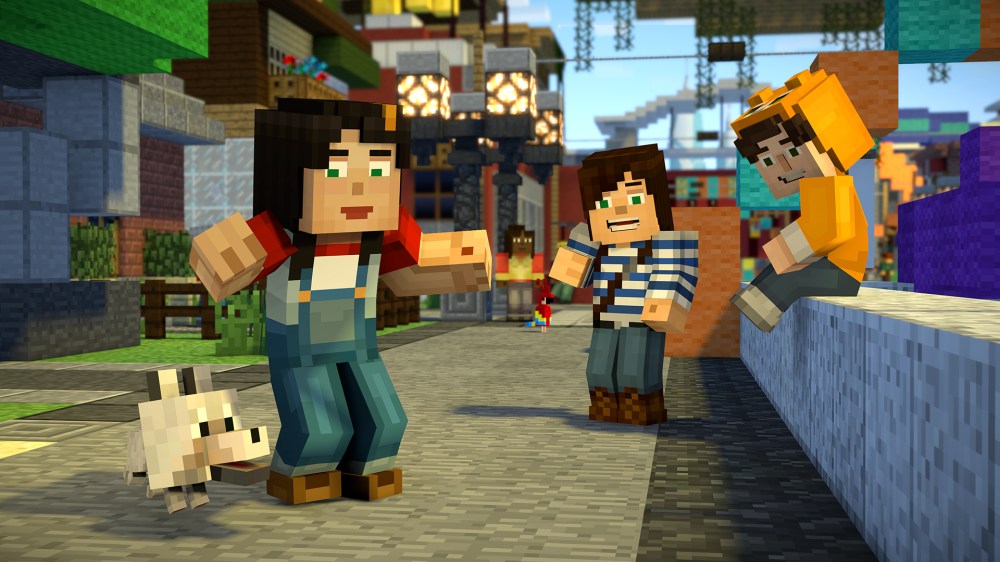