Microsoft is looking likely to offer concessions to the European Commission, the European Union antitrust regulators, some time in the coming weeks over its acquisition of Activision Blizzard as a way to avoid formal objection, according to people familiar with the matter who spoke with Reuters.

One person with direct knowledge says the main concession is that Microsoft will have a 10 year licensing deal with PlayStation maker Sony.

The European Commission has until January to release a statement of objection, which is a formal list of competition concerns. Microsoft offering concessions could help shorten the regulatory process. 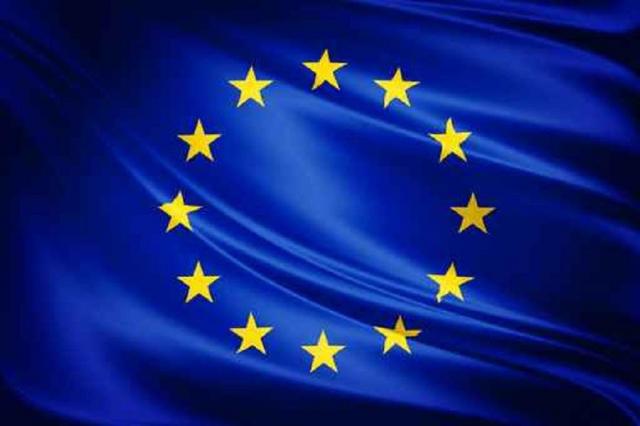 “Ultimately, such a move could secure an early clearance with the European Commission and subsequently be used by the parties before other antitrust agencies,” said a partner at law firm McDermott Will & Emery Stephane Dionnet.

“However, it remains to be seen whether the active complainants will validate such concessions (in particular in terms of scope) and if behavioural remedies will also be accepted by the CMA and the FTC.”

A Microsoft spokesperson stated, “Sony, as the industry leader, says it is worried about Call of Duty, but we’ve said we are committed to making the same game available on the same day on both Xbox and PlayStation. We want people to have more access to games, not less.”

Microsoft’s acquisition of Activision Blizzard has been approved in Brazil, Saudi Arabia and Serbia unconditionally, reads the report from Reuters. Brazil and Saudi Arabia approvals were already, known, but this is the first mention of it being approved in Serbia.

The European Commission earlier this month announced it has opened up an in-depth investigation into Microsoft’s proposed acquisition of Activision Blizzard.

The Commission has expressed concerns the deal if approved might reduced competition in the video game markets of consoles and PCs, as well as for PC operating systems. One of the concerns is that Microsoft might limit access to Activision Blizzard games, including Call of Duty, and might stop these games from releasing on rival video game consoles.

“The Commission is concerned that, by acquiring Activision Blizzard, Microsoft may foreclose access to Activision Blizzard’s console and PC video games, especially to high-profile and highly successful games (so-called AAA games) such as Call of Duty,” reads the report from the European Commission from earlier this month.

“The preliminary investigation suggests that Microsoft may have the ability, as well as a potential economic incentive, to engage in foreclosure strategies vis-à-vis Microsoft’s rival distributors of console video games, such as preventing these companies from distributing Activision Blizzard’s console video games on consoles or degrading the terms and conditions for their use of or access to these video games.”

A life-long and avid gamer, William D’Angelo was first introduced to VGChartz in 2007. After years of supporting the site, he was brought on in 2010 as a junior analyst, working his way up to lead analyst in 2012 and taking over the hardware estimates in 2017. He has expanded his involvement in the gaming community by producing content on his own YouTube channel and Twitch channel. You can contact the author on Twitter @TrunksWD.