Players can create almost anything they wish to based on their imagination in Minecraft. With so many different blocks, environments, and skins to choose from, it’s no wonder that Minecraft has evolved from its humble building roots into a full-fledged learning environment with Minecraft Education Edition.

While there are certainly a lot of similarities between Education Edition and the standard Bedrock Edition, students who play this game will be able to apply their studies in this virtual world.

One way is to use a special mob called The Agent. This Agent mob is there to help the player learn to code. But how can players get rid of them if they are no longer desired? Read on to find out.

What is the Agent in Minecraft Education Edition? 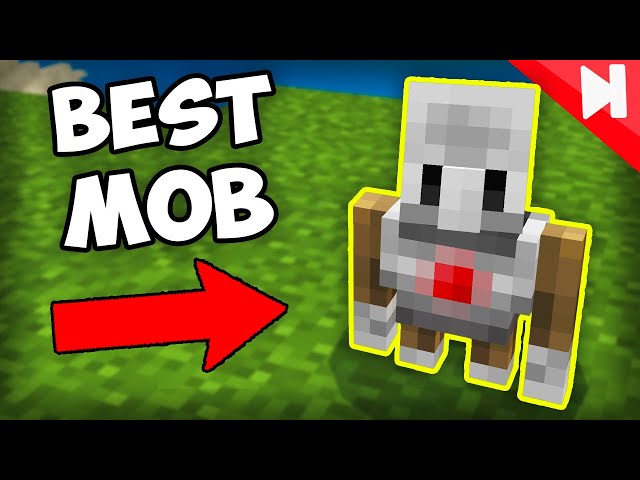 The Agent is a special mob character that will follow the player around and help them learn to code. When interacting with them, players can access a menu that lets them input functions.

With this, they can have the mob assist them with building, harvesting, mining, and more. The Agent will even follow players as they work their way through the game, going to the Nether and even The End.

But sometimes this mob can be more troubling than what it is worth to take around with you, and it isn’t even possible to be harmed by players, or even killed with console commands. So how can players remove the Agent from their game? 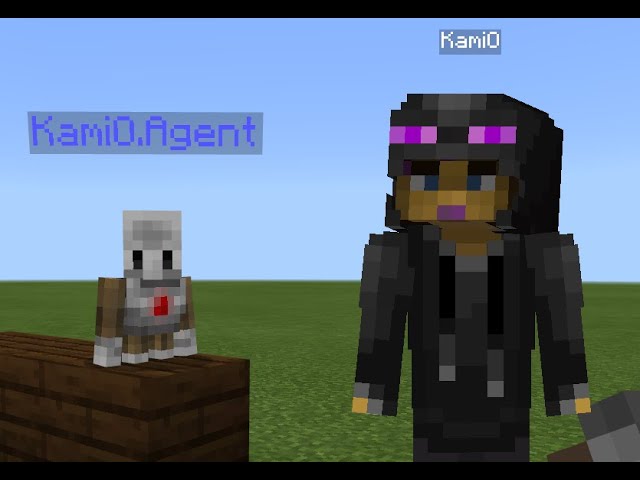 One of the reasons why the Agent is not able to be removed or killed easily in Minecraft Education Edition is because it is a collaborative learning environment. If a student was working on something with the Agent and it was able to be killed or removed easily, it would lead to a lot of issues with trolling.

Because of this, there is a very specific way by which players can remove the Agent from the game. First, they need to make sure they have been given Operator Permissions for their world.

They can check this out by heading into their settings menu and seeing what their role is listed for under the World Options settings. Once they have confirmed that they have Operator privileges, they will be able to continue to the next step.

If they do not have these privileges, they will need to reach out and ask their teacher or another student who has those permissions to help remove the Agent from their world.

Using Operator Permission to remove the Agent from the world 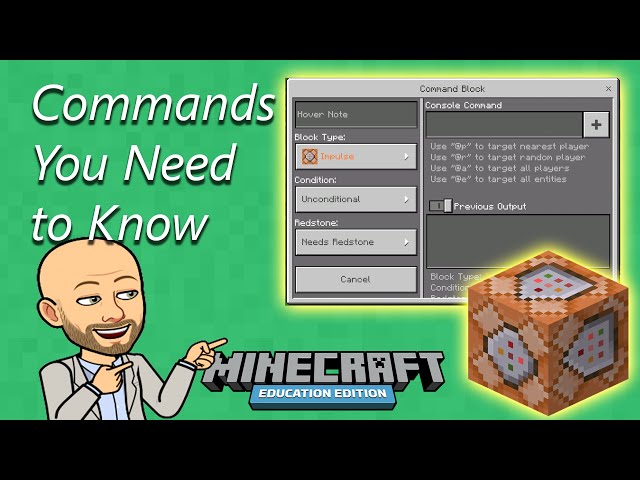 For those who have operator permissions, they must open the console commands in Minecraft by opening the chat menu. In this chat, they must type exactly:

Once players have typed this, they must hit the enter button. If done correctly, they will have the Agent removed from the game. Normal console commands such as /kill do not affect it, even with operator privileges.

After removing the Agent, players can bring them back at any time using the included Spawn Egg in the Creative menu.