Minecraft is an amazing place where players from all over the world can share their creations. One of the easier and more accessible ways to access these creations is with the Minecraft Marketplace.

The Minecraft Marketplace is an in-game store where players can use their Minecoins to purchase different items they want for their game. These can range from skins, texture packs, maps, and even entire new worlds for players to explore.

Here are 5 of the best add-ons that players can get from the Minecraft Marketplace in 2022.

5 best add-ons from the Minecraft Marketplace 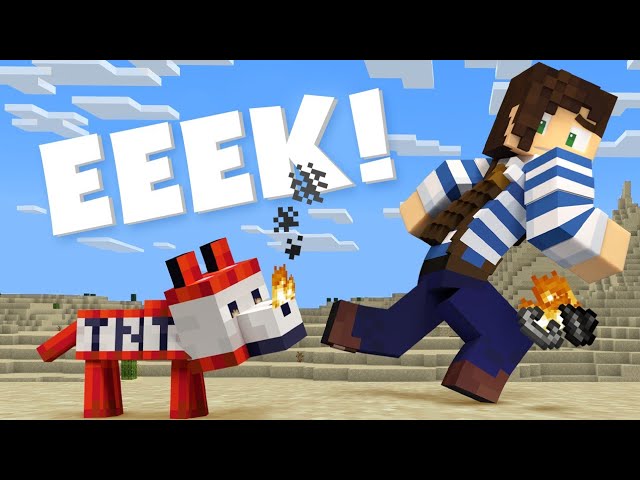 Wolves can genuinely be a player’s best friend in Minecraft. After taming a wolf, players can have a loyal companion who can follow them on their adventures and give their life to protect the player.

With Mystic Wolves, developed by Stacyplays, this add-on brings 46 more types of wolves that encompass many different themes in Minecraft, such as TNT wolves, diamond wolves, and more.

These wolves can give players a speed boost or even explode on contact. No matter what type of wolf a player is looking for, they can find them here. Players can download this add-on, based on the YouTube Series Mystic Mesa, for 1510 Minecoins. 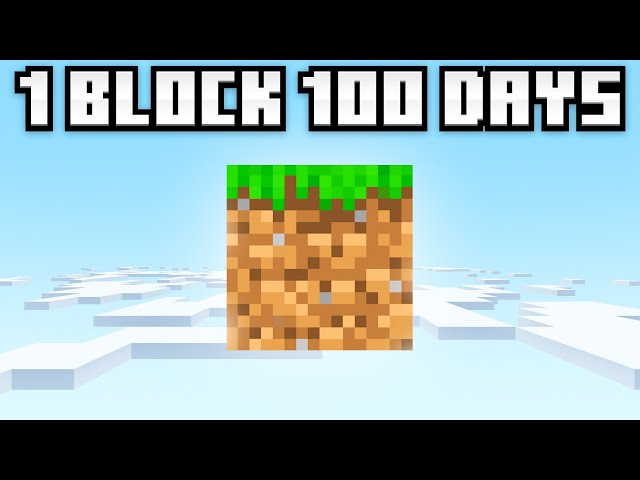 One Block is one of the most popular Minecraft add-ons. Players will spawn on a single block that can be broken but will immediately respawn as another type of block in this game version.

Players will be able to build a sky base over time as they harvest resources from the single respawning block. Chests with various goodies to help them on their way will spawn on a regular basis.

One Block+ by 4KS Studios is a great way for players to bring this experience to their worlds and can be purchased in the Marketplace for 660 Minecoins. 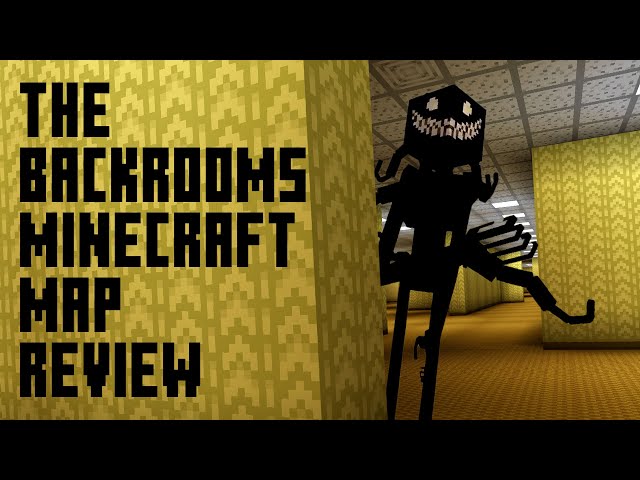 SPlayers occasionally want a good scare, and The Backrooms add-on by Float Studios is a great way to get one. Players can enter The Backrooms, a seemingly endless maze of similarly designed rooms and hallways, in this entertaining map.

Players are pursued by haunting shadows that will stop at nothing to destroy them as they attempt to escape this maze. Multiple levels and versions of the map can provide hours of entertainment as players attempt to survive The Backrooms.

This one is available for 990 Minecoins. 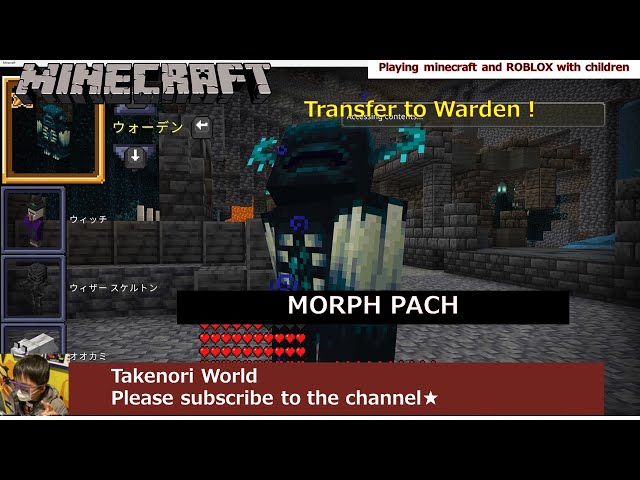 Being a humanoid character in Minecraft can sometimes be boring. That’s where the Morph Pack by Panascais comes into play. With this add-on, players are able to morph into any mob they wish and even use those mob’s powers.

Players can choose anything from a chicken to a mighty Ender Dragon when this is installed. This map is fantastic for playing with friends because players can fight the enemy (or their friends) as anything they want.

Attempting to beat the game as a cow or chicken can be an exciting challenge. The Morph Pack can be purchased for 990 Minecoins. 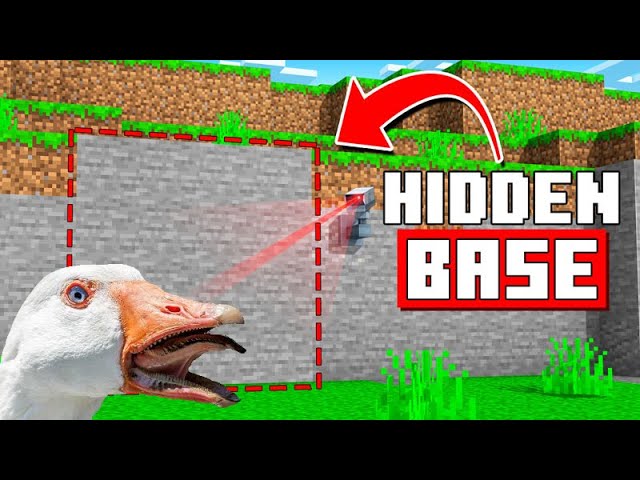 TThe only thing better than a fully functional base is one that is completely hidden so players can keep it all to themselves. Dodo Studios’ Hidden Base add-on allows players to instantly obtain a complete base with defence systems.

In addition to being completely hidden from view, players have access to security cameras, lasers, and other tools. They also have fully functional automatic farms and a massive amount of storage to make life in-game much easier.

With the fundamentals of survival covered, players can focus on having fun. The Hidden Base is possibly the best base on the Marketplace, and it can be purchased for 660 Minecoins.